4 Steps to Making Yourself Look Great on Video Calls, Unlike This Guy

Whether you're engaged in the world of professional, room-based video conferencing in your company board room or using BlueJeans cloud-based video conferencing on your in-room VTC system, computer, iPhone, iPad or Android (or even just making the occasional Skype call at home)...how we look and sound on video has never been more important.  Why?  Because it's an extension of how we view the other person(s) as well as ourselves.  It's how much we care.  And if you're reading this blog, I'm guessing that matters to you. 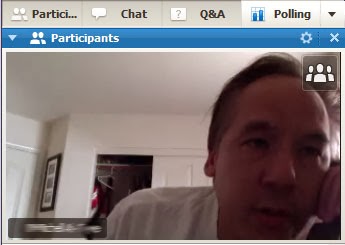 The screen shot above was taken during a video conference training call with Cisco.  Really?  This guy's with Cisco, one of the 3 biggest players in that market (along with BlueJeans, Polycom and LifeSize)?! Now it's understandable to be an @home worker, especially when VTC (video teleconferencing) is your main business.  But there are 4 simple steps that, if you're intentional about them, will make you look and sound like pro (or at least keep you from looking like a doofus). 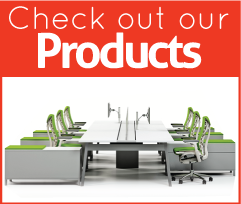 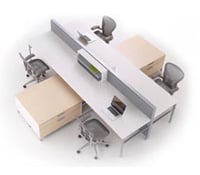 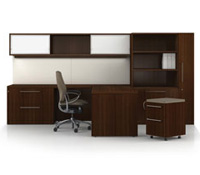 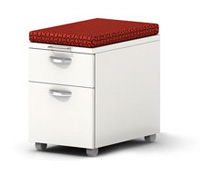 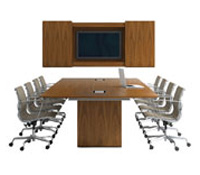 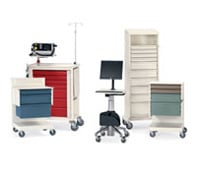 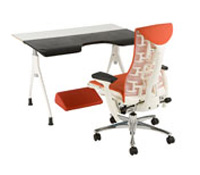 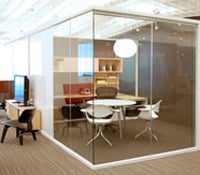 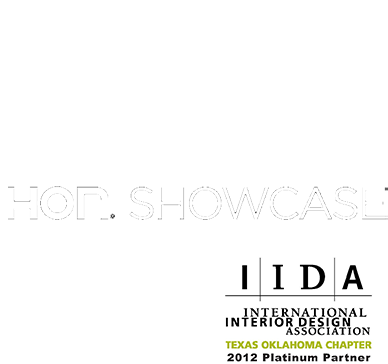